You are here: Home / US Student Loan Center / Blog Posts / News / Navient / Student Loan Borrowers Have The Most Complaints About This Company 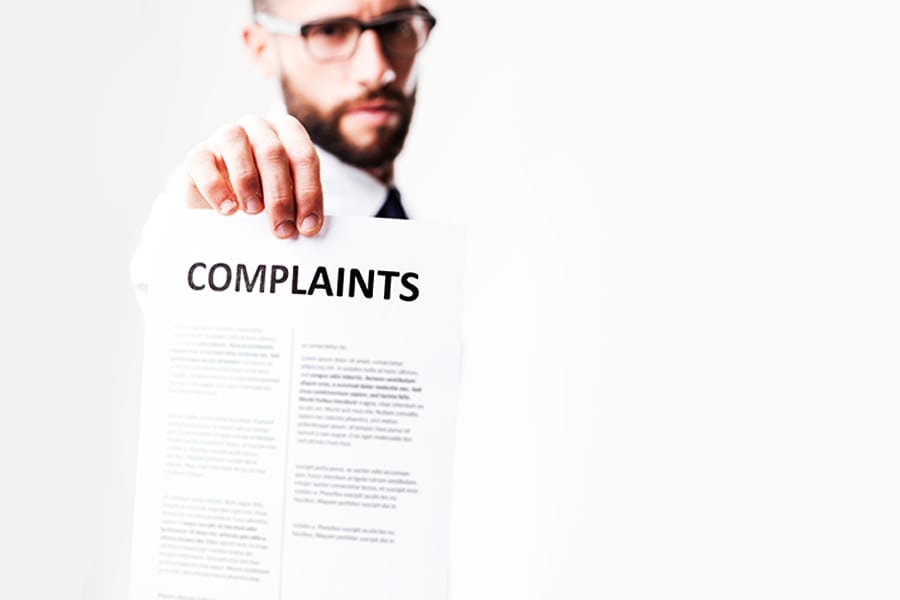 Complaints about the mishandling of student loan debt have been pouring in from across the country. Surprisingly, they are mostly about one company in particular. Many students have been left with crippling debt and the inability to apply for income-based repayment programs. Read on to find out why this problem is getting more extreme as time goes on.

There is currently over a trillion dollars in outstanding student debt in America alone. There are over 41 million people who carry some amount of debt. The Consumer Financial Protection Bureau, or CFPB, has played a significant role in investigating the origins of this. The organization was originally founded to investigate banking crimes after the Great Recession. But now they have moved on to dealing with student debt.

Their recent investigation has found that the companies which manage student debt have some serious corruption and incentives to keep students in debt. Around twenty-five percent of students with loans are unable to maintain payments. This demonstrates that there are some big flaws in the system which prevent the timely repayment of loans. 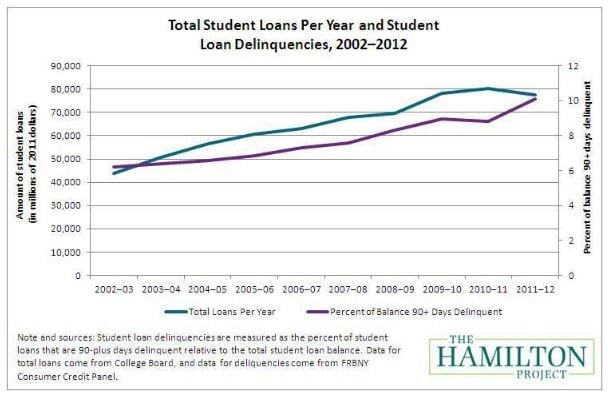 The company is called Navient Solutions, Inc.  One in every five students who had loans managed by Navient were having issues repaying the loans on time each month. As you can see from the chart below, this was often due to customer service issues. It is also clear that students had a lot of difficultly in trying to lower their monthly payments to make them manageable enough to repay on time each month.

Despite the CFPB report, Navient says that they are a national leader in enrolling students in income-based repayment plans based on their needs. They also claim that forbearance on loans is very rare. This is likely just an attempt to salvage their reputation since the report clearly shows that a lot of people have had issues with this company. The company says they are trying to streamline the repayment process.

This report was about private lenders. Currently, most students get their loans directly from the government. However, in many cases where students cannot demonstrate financial need on the FAFSA, they are forced to take out loans from private lenders. Unfortunately, these private loans usually come with extremely high interest rates.

Much of the problem with private loans is that the actual lender and the loan servicer are often different companies. You might borrow money from an institution such as a bank. But, the servicer is the middleman who handles the payments and the logistics of the borrowing and repayment process. The servicers work for a profit, so they often have incentives to keep people in debt, and therefore keep them paying for their services.

What else did the CFPB investigation find?

The primary borrower complaints were concerning high monthly payments and customer service or transparency issues. But, they also found a few other things:

Until the standards for private lenders are higher, there’s not much students can do. However, consolidating your private loans can be a big help in keeping your payments on time. Students should always try to use the maximum federal loan amount before they turn to private lenders to avoid hassles and fees.