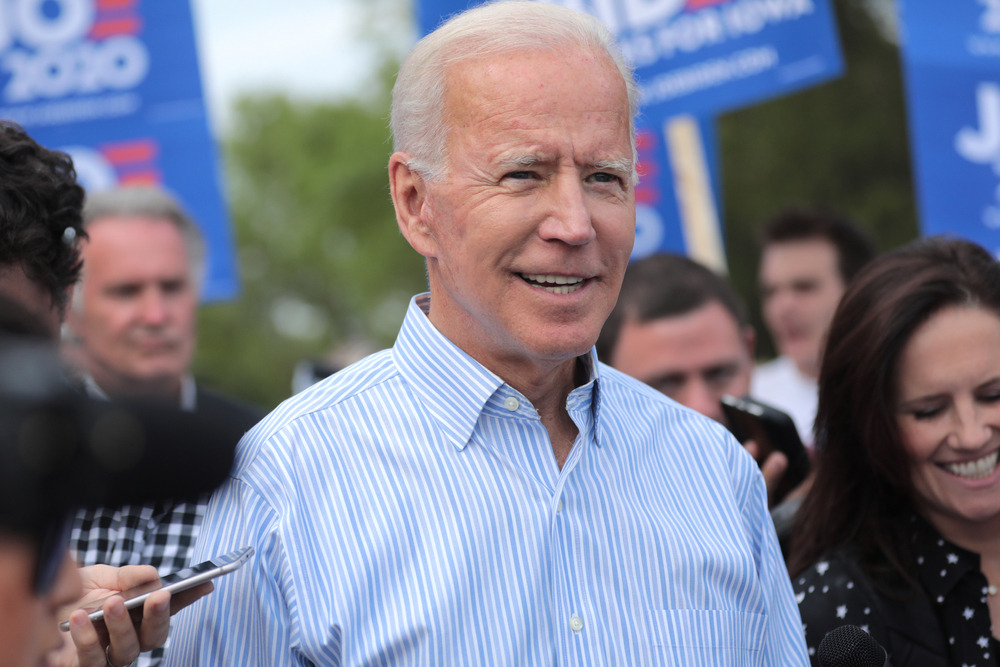 Joe Biden: Policies on Student Loans & What It Means For You

If Joe Biden does indeed emerge from the pending litigation and recounts of the current presidential election as the 46th President of the United States, there will be some changes coming to student loans.

Biden has made some big promises, as well as being open to some ideas that revamp the entire student loan system.

Here’s how you and your loans could be affected.

But before you get too excited about the idea of your entire loan balance disappearing, Biden does take a more measured approach than Sen. Bernie Sanders and Sen. Elizabeth Warren.

There are changes coming, but they will likely require the approval of Congress.

Joe Biden has floated the idea of cancelling $10,000 in student loan debt for every borrower. This would only apply to federal student loans, not any private student loans.

If you attended a two-year or four-year public college or university, and you currently make less than $125,000 per year, you could qualify for student loan forgiveness under Joe Biden’s proposed plan. This would not apply to graduate student loans, only undergraduate federal student loans.

Biden has shown support for “tuition-free” (taxpayer-funded) two-year and four-year public colleges. Without tuition as a factor in your budget for college, you would only need to take out loans to cover books, room, board, supplies, and any fees. This would greatly reduce the dollar amount of and number of loans you need to take out.

Under the current system, you have to choose to enroll in one of the four income-driven repayment plans, and you commit 10-20% of your discretionary income to your student loan debt. At the end of the plans (20-25 years), the remaining balance is forgiven, but you typically pay taxes on that amount as though it is income.

Biden wants to revamp the income-driven repayment plans entirely. Enrollment in the plans would be automatic, and your commitment would be no more than 5% of your discretionary income. Student loan forgiveness would automatically occur after 20 years, and you would not owe any taxes on the forgiven amount.

Under Biden’s proposed plans, if you make less than $25,000 per year, you would owe $0 per month, and no interest would accrue on your loans.

The current Public Service Loan Forgiveness program is very popular: if you take a job with a qualifying employer, you can apply for and receive forgiveness on the remainder of your loans after 10 years of on-time in-full payments. There is no limit on the amount that is forgiven, and you won’t pay taxes on the forgiven amount.

Biden wants to cut the time until forgiveness in half, meaning that you earn forgiveness in only 5 years. However, he would cap the forgiven amount at $50,000. That means you would still owe any remaining balance.

6. A New Secretary of Education

Is It Possible That All Student Loans Will Be Forgiven with Joe Biden Policies?

Even Biden’s “tuition-free” public college plan would require strong federal-state partnerships, and states are running low on funding for such a plan. In a challenging post-Covid world, many states are cutting budgets, not increasing them.

It is not wise to plan for student loan debt to be cancelled or forgiven.

Instead, you can reach out to USSLC to discuss your options for how to manage your payments, including Refinancing, Consolidation, Income-Driven Repayment Plans, and Forgiveness.