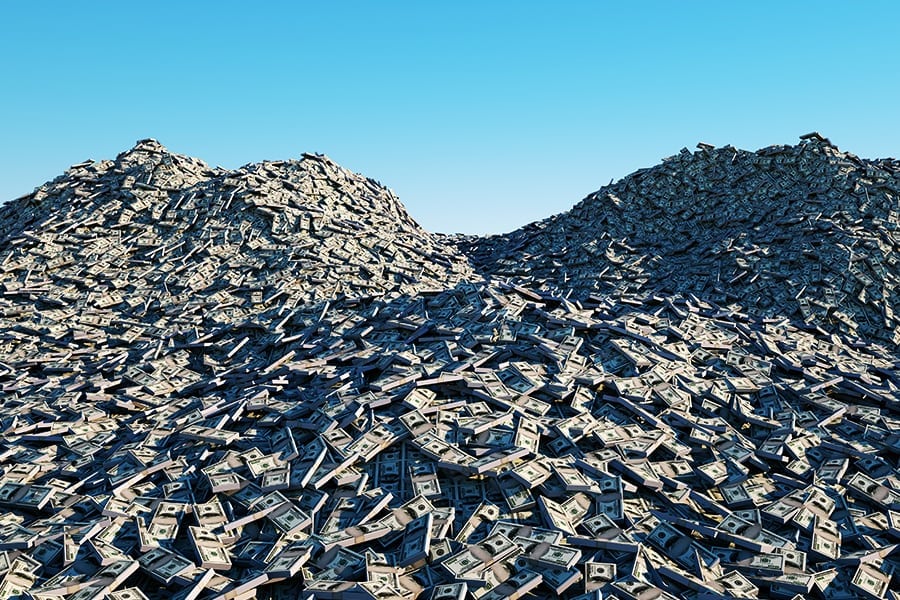 According to the latest report from The Institute for College Access and Success (TICAS), debt records were broken once again in 2015.
68% of graduates had student loan debts.
What’s more is that their average debt load rose 4% as compared to the previous year.

If it seems like a lot of money, you’re right.
Because, guess what?
Now that you’ve graduated, it’s time to pay that money back.

If you took out a federal student loan, you’re in luck.
These are usually accompanied by lower interest rates.
Last year’s graduates are probably paying around just 4%.
And they offer a number of repayment plans to fit your current financial situation.

You might not be as lucky if you opted for private loans.
And unfortunately, 19% of student loans last year were held by private lenders.
These come with higher interest rates, sometimes more than 13%.

Co-author of TICAS’s report, Debbie Cochrane, said, “Compared to federal loans, private loans- whether from banks, states, or schools- can be much harder to repay, especially if the borrower hits hard times.”

Cochrane is concerned about the amount of private debt because it’s usually avoidable.
Almost half of students who take out private loans have not exhausted their federal options.
Which means they’re leaving inexpensive money on the table and opting for the more expensive private loans instead.

[tweet_box design=”default” float=”none”]The U.S. Department of Education will usually give a student anywhere from $5,500 to $12,500 a year in student loans. [/tweet_box]The amount depends on their age and year in school.

So which state has the biggest issue with student debt?

Does that come as a surprise?
It might not once you find out that New Hampshire’s public universities have the highest tuition along with the lowest subsidy from taxpayers.

76% of college graduates in New Hampshire have student loans.

Previous article: Are Students Spending Their Student Loans Wisely?
Next Post: 6 Ways To Save Money On Student Loans