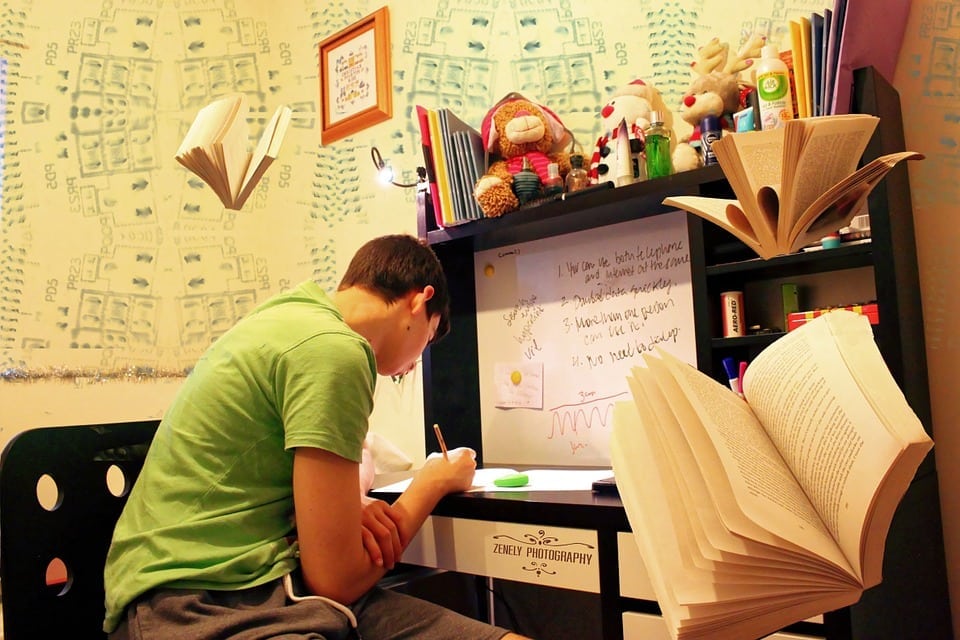 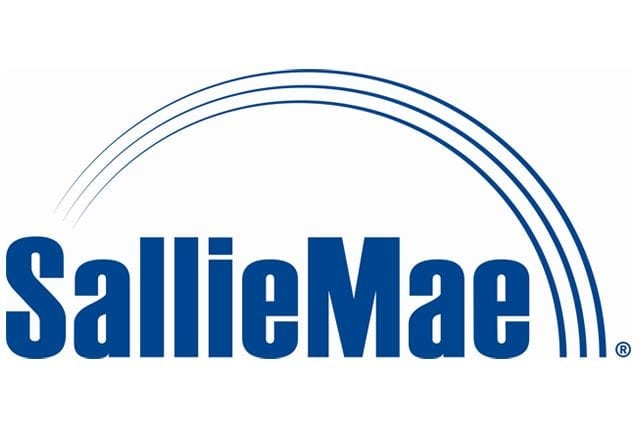 Recent studies performed by monster lender “Sallie Mae” show that 8 out of 10 American families still believe that college is definitely worth it’s price, to the point that they’re willing to stretch themselves financially in order to send their kids to school.

And in spite of the record high student loan debt, which currently surpasses the $1.2 trillion mark, the study also shows that, in contrast to recent years, American families are actually borrowing less money for college, and relying more and more on their own income and personal savings and funds to pay for the higher education costs.

The annual survey, “How America Pays for College,” finds that parents and students used borrowed funds to cover 22% of college costs in 2014, down from 27% in the previous two years.

The average dollar amount borrowed by parents and students combined dropped to $4,610 in 2014, a five-year low.

Even though tuition costs have been increasing every year, the authors of this new report say that the average amount of what the average family actually spent on college this past year -$20,8882-  “is consistent with amounts paid the three prior years,” and still lower than peak spending of $24,097 in 2010.

One way families might be keeping their costs down is by opting, increasingly, for community college, and less so for four-year public schools: “This year, families reported the highest enrollment in two-year public colleges since the survey began, 34% in 2013-14 from 30% the previous year,” the report states. 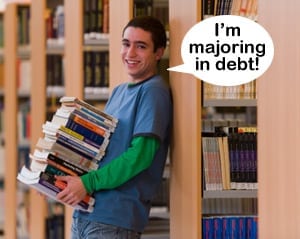 For students who choose community college, the average amount spent for one year -$11,012 -is approximately half the amount that’s spent on a four-year public school — $21,072.

When asked specifically about the cost-saving measures they were adopting, more than two-thirds of families (69%) said they were choosing in-state schools in order to pay lower tuition and fees.

“Not only was the choice of an in-state school the most frequently mentioned response,” the authors of the report say, “it is also most likely to be mentioned if only one cost-saving measure is adopted by the family.”

Other cost-saving measures that respondents mentioned frequently included: living closer to home (61%), living at home or with relatives (54%), filing for education tax credits (42%), and getting a roommate (41%).