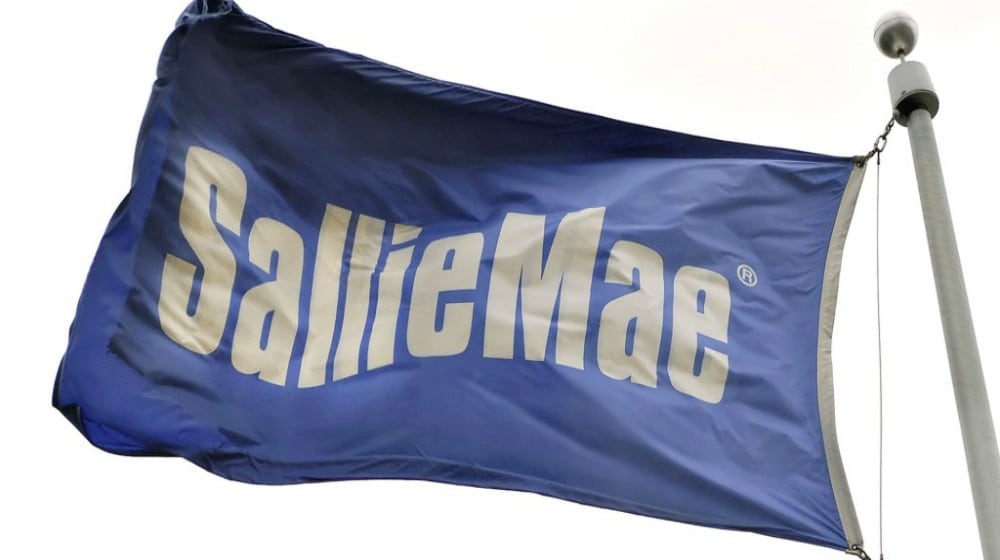 Dealing with Sallie Mae is a “Complete Nightmare”. At least that’s how Olivia Katbi feels about the infamous Student Loan Servicing Company.

Nearly 90% of student loans were co-signed, usually by a parents or grandparent, says a report published in April 2014 by the CFPB (Consumer Financial Protection Bureau). Both student borrowers and their respective co-signers are often completely unaware that the surviving party or co-signer could be liable for the full payment upon the death or permanent disability of the borrower or co-signer.

The Katbi family found that when their son Andrew was tragically killed last year in a car accident only weeks before graduation, a loan that had been co-signed by his mother was going to be extremely difficult to take care of.

Olivia Katbi, Andrew’s sister, along with U.S. Senator Sherrod Brown participated in a conference call earlier this week to tell the world her sad family’s story and to show support for the legislation proposed by Sen. Brown which requires student lenders to clearly disclose their policies on payment of a student loan in the event of a student or co-signer’s death or permanent disability before the borrower takes out the loan.

“Andrew was a law student at Duke and had taken out several loans to pay for school,” Olivia began. “When he was killed, my parents sent his death certificate to all three and two were forgiven but the one through Sally Mae was not.”

Although the company’s policy states that they do not collect on a loan following the death of the borrower, the company’s collection agents aggressively pursued the family, demanding payment from Andrew’s mother who co-signed the loan.

Olivia described the correspondence with Sally Mae as a “complete nightmare.”

“Even though they had his death certificate they would almost daily leave messages on the answering machine for Andrew,” Olivia said. “That was so hurtful for us. When my parents would call, they would be on hold for hours and when they would get someone to talk to, they had to repeatedly tell their story. It was heartbreaking. It took them nine months to talk to upper management.”

The treatment of the family made Olivia furious and she launched a Twitter campaign against Sally Mae that took on a life of its own.

“There were so many people out there who had problems with Sally Mae and their lack of customer service and overall dissatisfaction with the process,” Olivia said. “We finally shamed them into settling the loan and leaving my parents alone.”

“The student loan system is a difficult one to navigate,” Brown said. “Often loans are sold without the borrowers knowledge and when they start receiving email from someone they don’t recognize they can be ignore and then the next notice they get is that their loan has defaulted. We need a clarity in disclosure.”

Brown also wants to explore the refinancing of school loans.

“We have young people who have student loans with a higher interest rate than their home or vehicle loans,” Brown said. “Borrowers and their families have few options. We need relief on the federal loans side as well as the private.”

Olivia has a suggestion.

“The United State Department of Education continues to pay Sally Mae to collect student loans and they have already agreed to renew their contract with them,” she said. “I think there should be a moratorium until they know the lenders are following the rules. Private and public student loan sectors should be made to follow the rules and if they don’t, the shouldn’t renew or issue them contracts to collect the loans.”