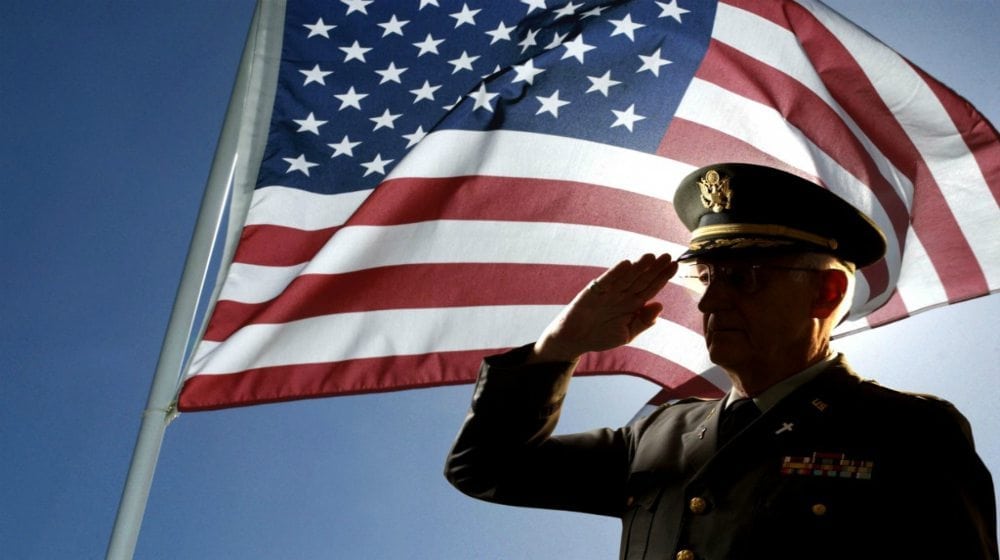 “I really think this is a good benefit we have to move forward with,” said Sen. Hagan during an interview earlier this week about her “Servicemember Higher Education Protection Act.”

The Greensboro Democrat, who is running for re-election, is a member of the Senate Health, Education, Labor and Pensions Committee. She said the committee chairman, Sen. Tom Harkin, D-Iowa, and Student Veterans of America and the American Legion support her bill.

Hagan told the story of the wife of a soldier who got transferred to Fort Bragg. The soldier’s wife was unable to find a job and the couple had to take out a three-month Army relief loan to be able to pay her student loans.

Other parts of the bill simplify provisions or help military student loan borrowers receive benefits they are due but often don’t receive, Senator Kagan said

For example, it would require the Department of Education to put information about military borrowers into a database to guarantee that they don’t pay interest on student loans while they’re deployed in hostile territory. That benefit has been law since 2008, but has been used in only a small percentage of cases because people don’t know about it, Hagan said.

Another part of the bill would make sure that service members who receive a 100 percent disability rating automatically would have their student loans discharged.

“This is a protection that is already promised, but it’s not always delivered,” Hagan said. The provision would end the need for veterans to handle paperwork and wait for the loans to be discharged.

The bill also would reduce the amount of forms that military borrowers have to handle to receive a 6 percent interest rate cap on their student loans while they are on active duty. It also would extend the cap for one year after leaving the military.

Hagan said she saw a need for the legislation after the Justice Department recently announced a settlement with Sallie Mae, a student lending corporation over violations of the law that provides the 6 percent cap. The errors added to the loan costs of about 60,000 service members.