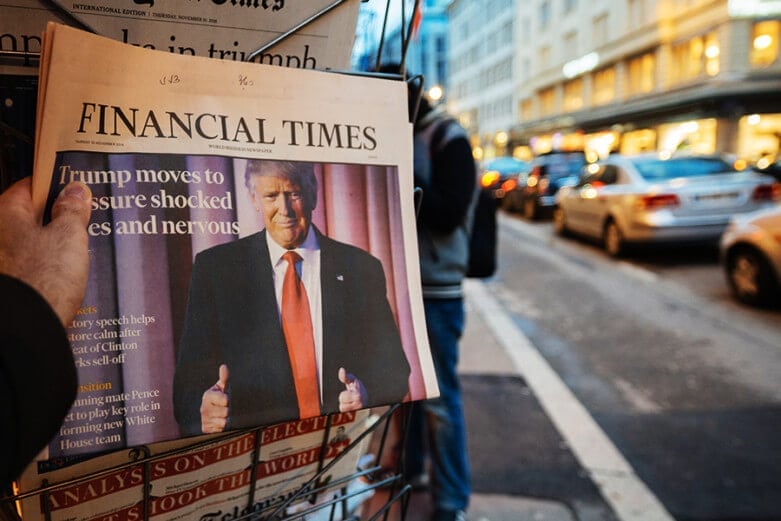 The daily news is filled with how the current Trump administration is impacting women’s reproductive rights, American healthcare, and immigration–and now, a recent decision put student debt in the spotlight.

Will this affect you? 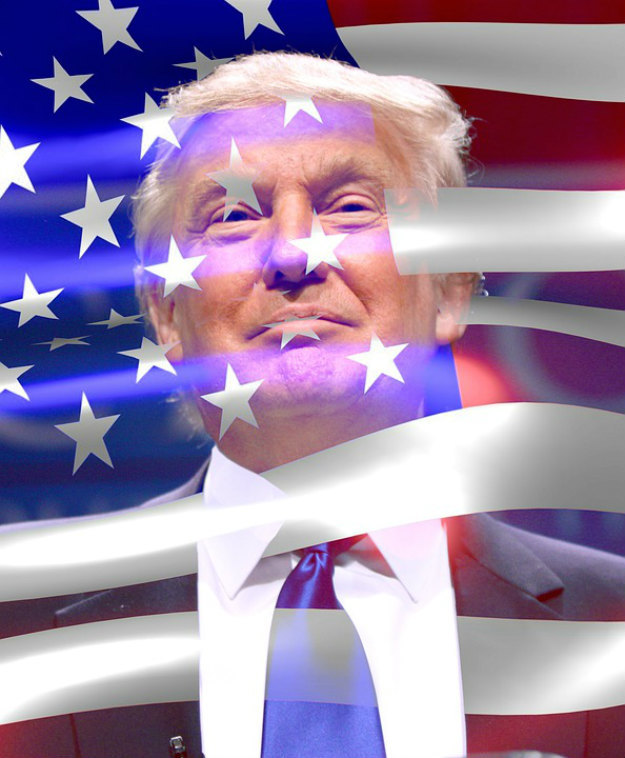 Former President Obama once issued a directive to the Federal Student Aid office, urging them to do whatever possible to mitigate student debt. However, Trump administration Education Department boss Betsy DeVos effectively recalled these reforms, citing failures and inconsistencies in the previous system.

The previous administration’s approach, DeVos said, was inconsistent and full of shortcomings. She didn’t detail how the moves fell short, and her spokesmen, Jim Bradshaw and Matthew Frendewey, didn’t respond to requests for comment.

DeVos’s move comes a week after one of the student loan industry’s main lobbies asked for Congress’s help in delaying or substantially changing the Education Department’s loan servicing plans. In a pair of April 4 letters to leaders of the House and Senate appropriations committees, the National Council of Higher Education Resources said there were too many unanswered questions, including whether the Obama administration’s approach would be unnecessarily expensive.

A recent epidemic of student loan defaults and what authorities describe as systematic mistreatment of borrowers prompted the Obama administration, in its waning days, to force the FSA office to emphasize how debtors are treated, rather than maximize the amount of cash they can stump up to meet their obligations.

Obama’s team also sought to reduce the possibility that new contracts would be given to companies that mislead or otherwise harm debtors. The current round of contracts will terminate in 2019, and among three finalists for a new contract is Navient Corp. In January, state attorneys general in Illinois and Washington, along with the U.S. Consumer Financial Protection Bureau, or CFPB, sued Navient over allegations the company abused borrowers by taking shortcuts to boost its own bottom line. Navient has denied the allegations.

The Obama administration’s vision for how federal loans would be serviced almost certainly meant the feds would have to increase how much they pay loan contractors to collect monthly payments from borrowers and counsel them on repayment options. Already, the government annually spends around $800 million to collect on almost $1.1 trillion of debt. DeVos, however, made clear that her department would focus on curbing costs.

The aftershock of this decision is yet to be felt, but it’s certainly safe to assume that this could spell trouble for borrowers already struggling to finance their loans to begin with. This is all the more reason to stay informed and updated when it comes to paying off student debt.

Need a little more advice on how to pay off that loan? Consider these tips.