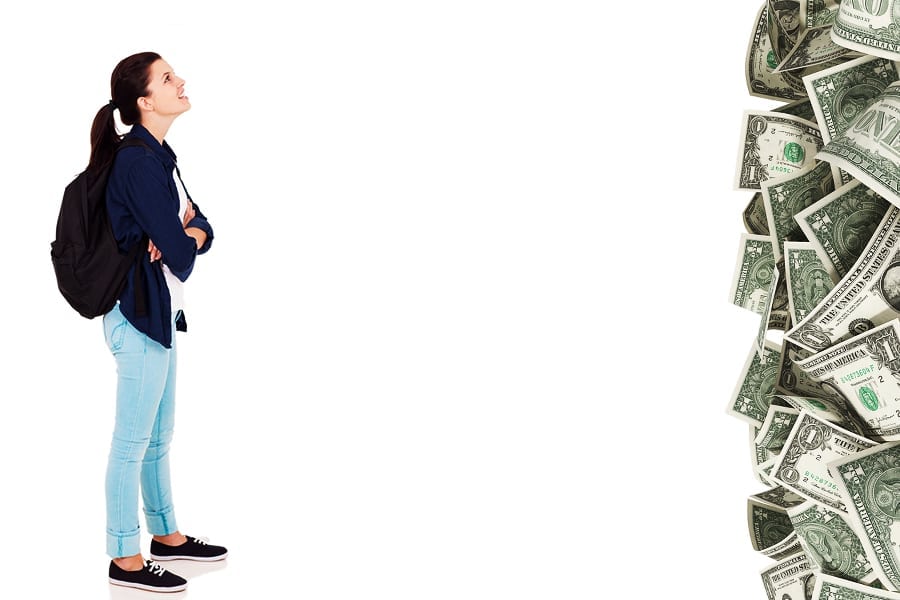 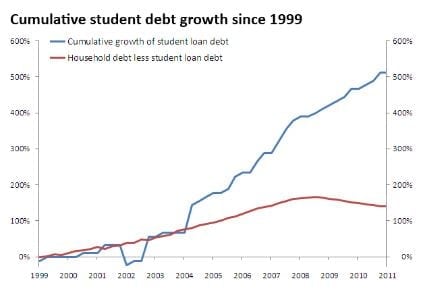 Student debt is on the rise, and getting steeper each year. That means many people have to go through the process of paying off those debts, and all the stress that comes with it. Hence the rise of rehabilitation programs to help people pay off their student debts. However, it turns out that these programs do not often end up helping borrowers. They only end up luring vulnerable young people into even more debt.

The income-based repayment plans sound great: a compensation plan which allows you to pay what you can afford. But recent investigations by the Consumer Financial Protection Bureau have proven that they are not as effective as they should be.

As a matter of fact, the CFPB predicted that one third of all rehabilitated borrowers would default on their loans due to problems in the program. Their report proves that the student loan system in inherently flawed in many ways:

So what’s the big problem?

The major issue is that as of right now, over eight million people haven’t paid a single payment back on their student loans for at least twelve months. This demonstrates that apparently the system is making students pay back too much too soon, or some other issue is at play. The CFPB even estimated that over $125 million dollars in extra debt interest had been generated by flaws in the system.

[tweet_box design=”default” float=”none”]The idea behind the loan rehabilitation plan is to help people who are behind on their payments catch up.[/tweet_box] Essentially, you have to agree to make payments on time for a period of time. Then after that period, your loan is considered up to date, and you can qualify for an income-based repayment plan.

The problem with that whole logic is that the reason borrowers are behind is that they cannot pay the set amount on time! So it is not fair to make them agree to pay that same amount over a period to qualify for the income-based plan. It seems pretty much inevitable that most people will not be able to meet these terms, so they can never qualify to refinance their loan to be more affordable.

Part of the issue is communication. Many students could qualify for monthly payments that are $0 for some amount of time. However, they are never made aware that they can be eligible for the income-based repayment plan, so they end up defaulting. Then it makes it even harder to be eligible for the income-based plan which they should have been able to use all along. No one ever tells students they can qualify. They have to seek it out and apply themselves, and many don’t even know what it is.

There are also delays in the application process. Even though many borrowers can qualify for the plan, their applications get delayed, and they don’t make the switch over to in time for them to avoid default. Then their application status can change because of the default, and it becomes a vicious circle.

Why is this Happening?

Besides malfunctions in communication, the CFPB learned that debt collectors are heavily incentivized to encourage default on student loans. Why may you ask? Well, debt collectors can get paid up to $40 just for collecting a single dollar. So they are encouraged to allow default because then it gets sent to the collector and they can make a huge profit off of their “ownership” of the debt. Because of this profit, it is often the case that borrowers never get alerted of all of their potential options in time.

Previous article: New Bill To Forgive Student Loans After Death
Next Post: Student Loan Borrowers Have The Most Complaints About This Company