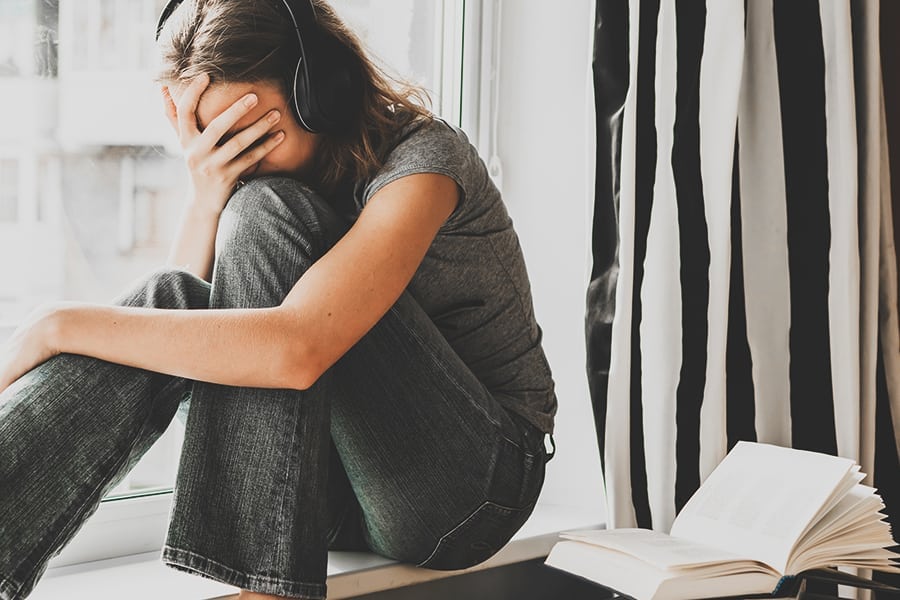 According to Market Watch, some of the most vulnerable student loan borrowers have been set up to fail. This is based on new information released by the Consumer Financial Protection Bureau which discovered over 220,000 people who have defaulted on their loans are poised to do so again.

Each year, student debt has risen sharply. In the year 2000, the average person was leaving college with debts of less than $20,000. The average person graduating now will have debts closer to $40,000. If you look at the graph below, it shows how the amount of debt continues to rise each year: 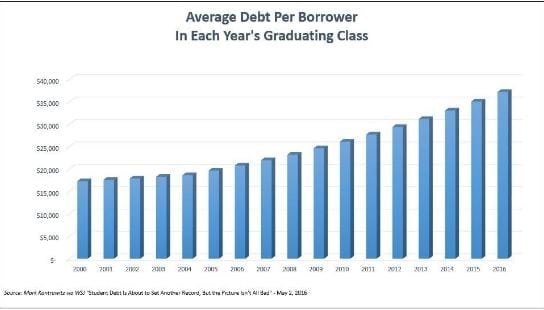 Below is an even more striking chart. It shows how the average disposable income per person has not risen anywhere near in line with student debt. With figures like this, it is no wonder that people are struggling to pay back their loans on a monthly basis: 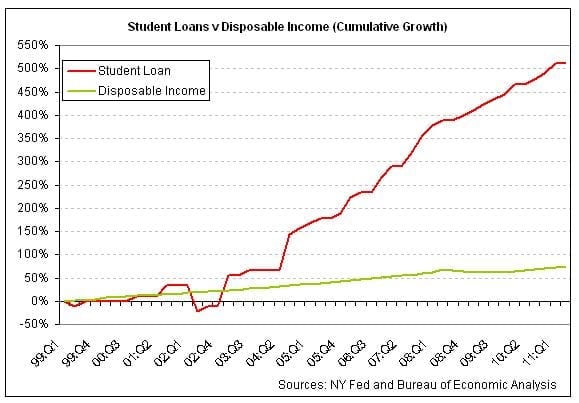 Number of people defaulting on their loans

According to Bloomberg, nearly 1,000,000 borrowers in the US will default on their student loans on an annual basis. With the number of people attending college rising, and the number of graduate positions falling, it is likely that this number will continue to rise year after year.

As mentioned previously, newly released reports indicate that 220,000 of these people are going to default on these loans again. Once more, this is a figure which is likely to rise each year as there are currently very few systems in place which can counteract this. In fact, some people believe that the systems put in place by the government to stop people from defaulting on their federal loans is actually making the problem a lot worse.

Current systems for those who default

The process is known as rehabilitation and it allows a person to get out of default on their student loan, but the system is not perfect. It works like this:

There are a couple of problems with this which may actually make the system worse:

Why are people defaulting on their loan?

In order to understand why so many people are defaulting on their student loans after forgiveness, we urge you to look at this chart:

Now, paying back $5.00 per month is great if you have limited income. However, people have been put in a position where they pay so little because they barely have anything coming in. It is rare for the circumstances to change in less than a year. This means somebody is going to be used to paying $5.00 a month. Once the ten month period is over, they will be faced with loan repayments of over $200 in many cases. Do you honestly believe that somebody will be able to afford loan repayments of over $200 when they have been used to paying $5.00 a month? The answer: probably not.

There are other issues with the process beyond this. The report also indicates:

What can be done to improve the process?

At the moment, there are very few solutions for dealing with this problem, but something will need to be done. The government has already worked hard to introduce other methods people can take advantage of if they do not wish to default on their federal student loans. However, something does need to be done with regards to debt collection agencies. They can’t be consistently offered rewards which will push people further and further towards additional defaults. Debt collection agencies need to be rewarded for offering alternative repayment methods.

Previous article: Should I Pay My College Tuition With Credit Cards?
Next Post: Should I Defer My Student Loans?