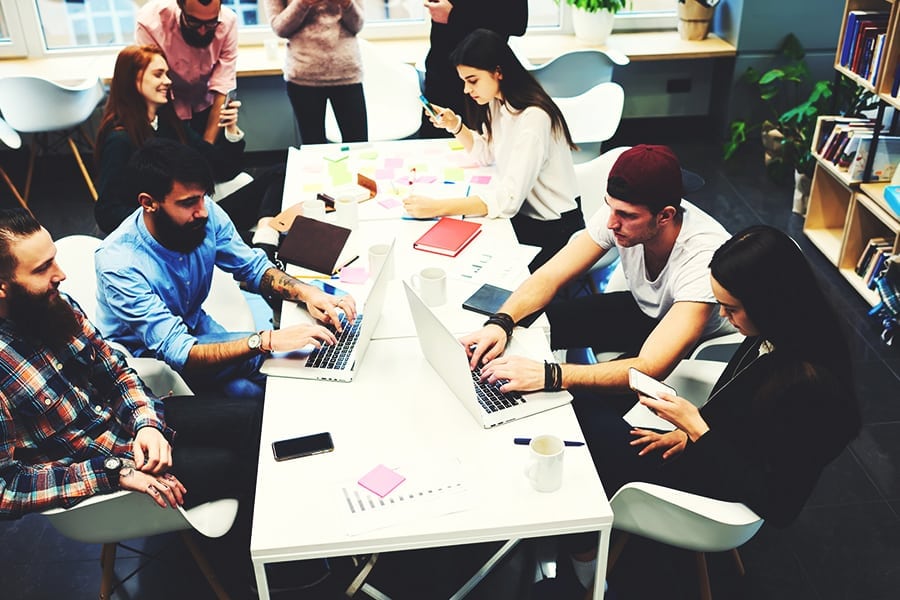 The Department of Education has announced that the number of people that are not making payments on their federal student loans within three years has fallen.
The national student loan default rate is now at 11.3% which is down from 11.8% in the previous year.
This statistic is closely monitored because a school will lose its access to federal student aid if it reaches a default rate of 30% or more.

These numbers are scattered based on the type of school the borrower attended.
Public colleges have a 11.3% default rate, which is down from 11.7%.
Private nonprofit colleges saw an increased rate to 7% from 6.8%.
And for profit colleges saw a decline from their previously recorded 15.8% to 15%.

The Education Secretary, John B. King Jr., believes the national default rate has lowered because of increased enrollment in the government’s repayment plans.
There are now more options available to repay student loans.
Borrowers are able to have a repayment plan which makes their payments a certain percentage of their income, which keeps a lot of people from defaulting.
[tweet_box design=”default” float=”none”]Income driven student loan repayment plans have seen an increase in usage of 140% since December of 2013. [/tweet_box]

Previous article: Tips To Use Your Student Loans To Build Credit
Next Post: How Student Loan Consolidation Affects Your Credit