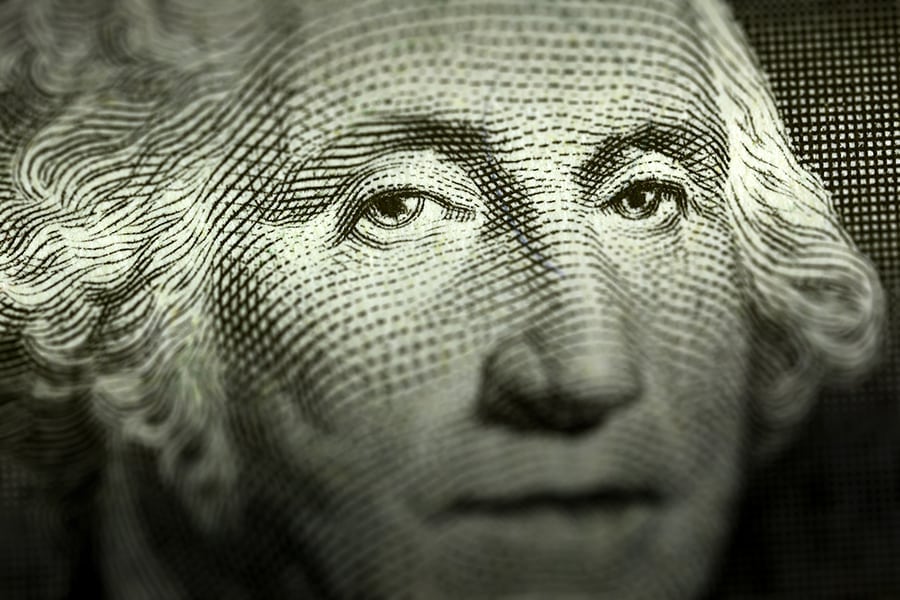 The Department of Education is turning in a large profit and forecasts making around $127 billion from federal student loan borrowers over the next 10 years.

Moreover, the rates of the Federal Student Loans are expected to escalate within the next academic year — shocker!

Apparently under a new law, the customer’s rate will be tied to what it costs the government to borrow, and industry experts expect a higher borrowing rate starting with the 2015-2016 academic year.

The CPFB (Consumer Protection Financial Bureau) already issues a warning to student loan borrowers of this predicted “jump” in rates, but were not very clear by how much the rates will increase.
Education Secretary Arne Duncan could use the profits to help reduce borrowers’ loan debts. Yet student groups and borrower advocates speculated that the Education Department will struggle to do this because they obviously depend on the student loans for profits in the first place.

Chris Hicks, of the Debt-Free Future campaign for Jobs With Justice, said “This is a profit-making machine for the Education Department”. “The student loan program isn’t about helping students or borrowers – it’s about making profits for the federal government” he added.

It is not a surprise that the Education Department is under severe scrutiny for renewing its lucrative contract with Sallie Mae, the well-known student loan lender that is being investigated by government agencies and individual states alike for alleged violations of borrowers’ rights. The violations suggest that Sallie Mae has contributed to the growing student loan debt in America by making it extremely difficult to repay loans on income-based and other “customer-friendly” programs.

Under the new law, student loan rates were expected to remain unchanged short-term and rise as the economy recovers…but when will that be?

Starting in 2015, and undergraduate student will pay a 5.72% interest on average to borrow from the Federal Government. People should be worried about a government agency that acts like a bank. “The Education Department has a profit motive” said Hicks.

These days it seems like everyone is trying to reap profits at the expense of the students; Wall Street, student loan servicers, and the Federal Government.

When everyone is benefiting from student loan policies except students and graduates, we have a big problem.

Hopefully new laws will come in effect soon that actually have the student’s interest in mind.