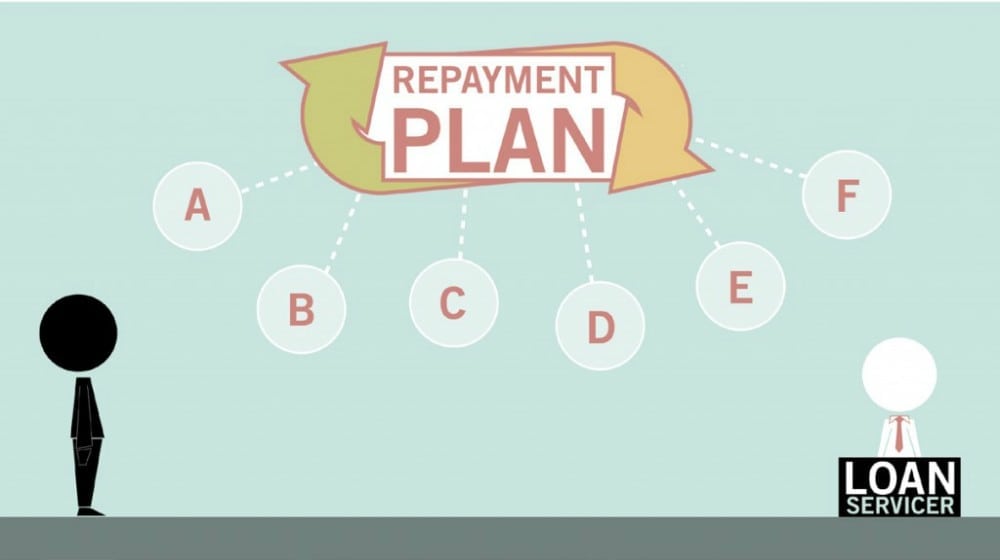 Repayment plans such as the Income-Driven program help alleviate the pressure for struggling borrowers trying to pay back their student loan debt. But several policy experts affirm that the federal program offering these plans is not really as effective as it could be, and could actually end up costing the borrowers more money in the long run.

Under the Income-Based Repayment program, the monthly payments for those who decide to enroll are capped at 15% of their incomes and after a period of 25 years, any remaining balance (debt) will be forgiven. Under the Pay-As-You-Earn plan, monthly payments are as low as 10% of the borrower’s disposable income and any remaining debt is forgiven after 20 years. Because these plans are quite underutilized, there’s been a push to make the income-based repayment plan the default option for all borrowers or at least to open up the plans to everybody, as President Obama proposed in his 2015 budget.

Though making the income-driven repayment program mandatory, or making the borrowers “opt out” could potentially have negative unintended consequences, according to recent report findings from the Institute for College Access and Success.

“Income-driven repayment is a crucial option for federal student loan borrowers. It can help keep monthly payments manageable and prevent default, but it’s not the best choice for everyone,” Lauren Asher, president of TICAS, said in a statement. “If income-driven repayment were mandatory, some borrowers would end up carrying debt for many more years and paying more over the life of their loans.”

For example, the total payments for a borrower with $29,400 in debt who makes $35,000 annually would be 26 percent higher under “Pay As You Earn” than total payments under a 10-year standard repayment plan, the TICAS report found.

Moreover, accumulating that higher debt for a longer amount of time could make borrowers more likely to delay buying a home or car, saving for retirement, starting a family or starting a small business – all the things that would be extremely beneficial for the current economy.

The tradeoff for lower monthly payments is a higher cost in the long run, one report argues.

“Still, repayment reform won’t solve the problems of rising college costs and student debt,” Asher said. “Mandatory income-driven repayment could make college even less affordable by reducing pressure on states and colleges to contain the costs they’re passing on to students and families.”

Some of the benefits student loan borrowers in an income-driven repayment plan receive (lower payments and potential forgiveness) are essentially subsidized by taxpayers. And although some plans do offer somewhat immediate flexibility for struggling borrowers and can help reduce loan defaults, the program’s full benefits won’t be known for many more years, after some borrowers have already received forgiveness.

To examine what the outcomes might look like, Beth Akers and Matthew Chingos – fellows at the Brookings Institution’s Brown Center on Education Policy – used the best available federal data of student loan borrowers. The two studied 2,637 bachelor’s degree recipients from 1993 who were tracked for 10 years after college graduation to evaluate their employment outcomes. They then adjusted the borrowers’ debt amounts to reflect 2013 dollars, calculated a debt increase to represent the higher propensity to borrow among recent graduates and simulated what effect today’s income-driven repayment plans would have had on those borrowers.

Overall, the two found income-driven repayment plans are much more expensive than they need to be, and low-income students who attended more expensive colleges would receive a disproportionate share of benefits because more of their debt would be forgiven.

The main objective of income-driven repayment plans – to allow borrowers to easily pay off debt over a longer period – only makes up one-quarter to one-third of the cost of the program. Meanwhile, the provision that remaining debt can be forgiven after certain periods of time generates half of the program cost, the report found.

The cost of the program is estimated to be four times more expensive to taxpayers than it needs to be, so Akers and Chingos make the case for eliminating forgiveness provisions to also reduce the potential for a common trend: over-borrowing.

“The most compelling case for income-based loan repayment systems is that they provide a type of insurance for borrowers who experience financial hardship after graduation,” Akers and Chingos write. “In the case of income-based repayment programs, the moral hazard is that students take on more loans than they otherwise would because they know they won’t have to pay the full cost if they experience low incomes later on.”