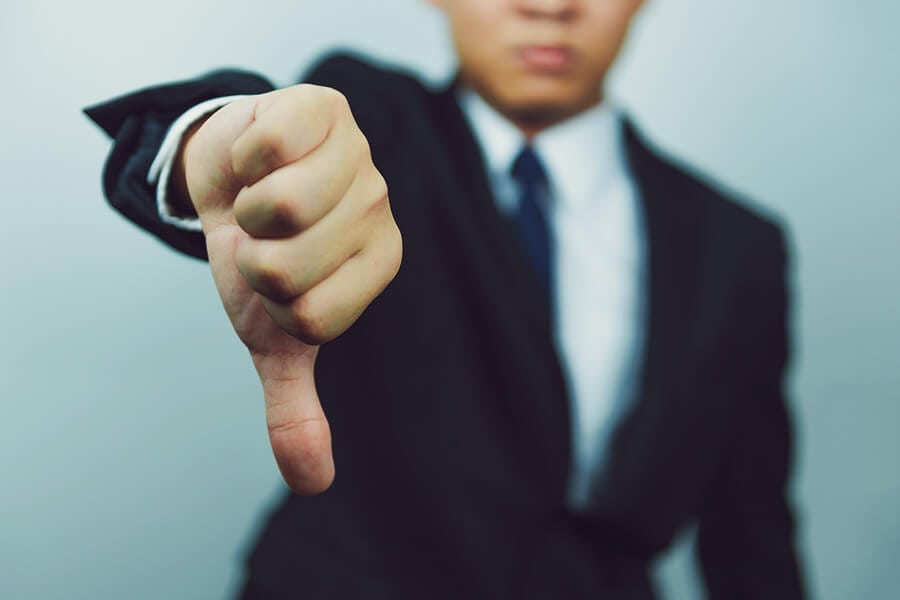 Trump’s administration is set to reduce the number of student loan servicers from four to one.

The current administration recently declared their plan to seek bids to select just one firm as a student loan servicer.

While critics were quick to point out the downside of this change, the pros still outnumber the cons.

But how will this really affect the service and the students?

Consumer Affairs has details about the changes of how student loan must be serviced. 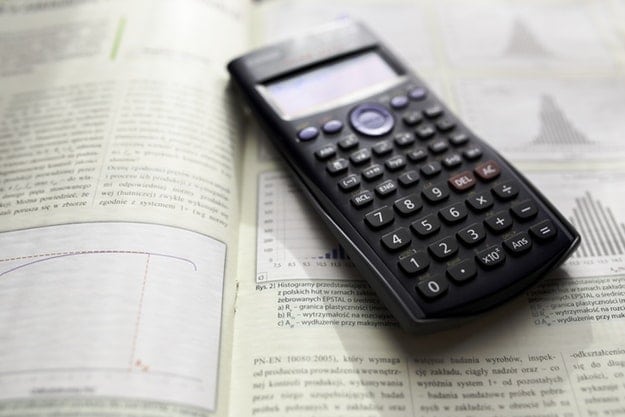 The Trump Administration has announced changes to the way student loans are serviced, reducing the number of firms students can choose from the current four to one. Critics say that creating a monopoly will reduce the incentive to provide good service.

It is true that you can’t please everyone.

There will always be people who have something negative to say.

Right now, we see the pros outweighs the cons.

And, whether you like it or not, the move to select just one student loan servicer is the Trump Administration’s way to improve the current condition for the benefit of the borrowers.

However, others are skeptical on whether it will really be better than the current system which was described as ‘chaotic’.

The previous administration put in the effort to have additional student lending below the federal umbrella.

This is to take away the business from banks and private lenders.

Meanwhile, the current administration is pushing for just one student loan servicer to improve the service and save the taxpayer’s money.

How Will the Change in Student Loan Servicers Affect the Students?

With this announcement, students will no longer have to choose because there will only be one student loan servicer to cater to their needs.

‘Cumbersome and confusing‘ is how Betsy DeVos, Education Secretary described the current process.

The current system that was inherited from the Obama administration is chaotic, according to people.

The internal and external stakeholders even agreed that it was “destined for a massive and unsustainable budget overrun.”

Critics Weigh in on the Change of Student Loan Servicers

While this plan is created to further benefit the student loan borrowers, some critics think that having just one student loan servicer will be worse than the current situation.

Natalia Abrams, Student Debt Crisis’ executive director said that reducing the number of student loan servicers will monopolize the system and take away the provision of better service to the borrowers.

She told Reuters that having no competition over the student loan servicing, they are concerned about a ‘too big fail’ firm with no incentive to work for the borrowers and their families.

The move to select just one student loan servicer is the Trump Administration’s way to improve the current condition for the benefit of the borrowers.

However, despite the people’s skepticism, this change still promotes more pros than cons.

I guess we won’t know until the change has been fully implemented.


Watch the clip below from Gradible to learn more about student loan servicers:

Here are tips on how to pay off your student loans. What do you think about this announcement from Trump’s Administration? Let us know in the comments below.

Previous article: Student Loan Forbearance and How to Use It
Next Post: 4 Income-Driven Student Loan Repayment Plans For Federal Loans