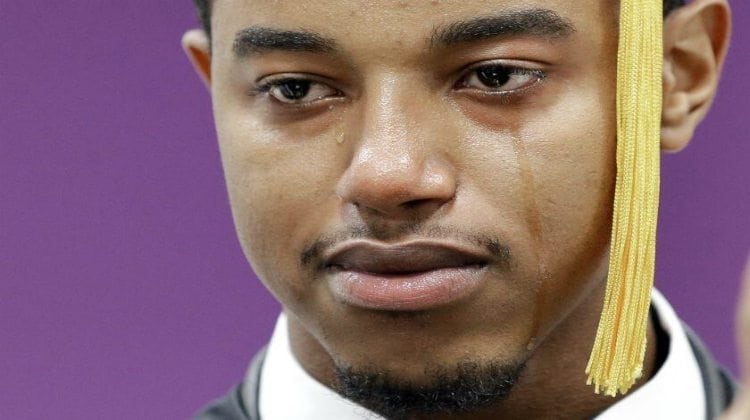 Sad news for student borrowers, but Republican’s voted against the bill proposed by Democratic Senator Warren that would have allowed struggling students to refinance their loans.

The important legislation that would have allowed student loan borrowers to refinance at lower rates, providing relief to millions of Americans saddled with student loan debt was blocked in Congress by filibuster this past Wednesday. The bill reached a 56-38 vote, which fell short of the 60 votes it needed in order to move forward.

Republicans said the bill wouldn’t have done absolutely anything to lower education costs or reduce borrowing, and they accused Democrats of playing politics by highlighting an issue that was bound to fail. Republicans believe that this fails to attack the root of the problem, which they believe is the high cost of tuition of colleges and universities.

The bill was part of Democrats’ plan this year to rally their base supporters ahead of an election that could tip control of the Senate into Republican hands.

On Monday President Barack Obama had announced his support for the refinancing bill, and had called on Congress to act on it. Obama also noted that there were people in Congress who were working hard to block any progress on this issue and any others that were aiming to help working families.

“Instead of fighting for working families and college affordability, some members of Congress are fighting to keep their millionaire constituents from paying their fair share of taxes. But the fact is, students and families desperately need fiscal relief. It’s past time to hold politicians accountable for meeting the needs of students.”

Obama said during his Monday speech.

Sen. Warren’s bill would have allowed millions of students who took out loans before July 1, 2013, to refinance and pay a lower rate, while private student loan borrowers in good standing on their loans could refinance into the federal student loan program.

Barack Obama lamented the bill’s failure during remarks made yesterday at a high school graduation in Massachusetts:

“When a bill to help you pay off your college doesn’t pass, it’s a disservice not only to your generation but to our history as a nation that strives to put quality education within the reach of every American,” he said. “So we’re going to have to keep on putting pressure on Congress.”

Obama signed an executive order on Monday making it easier for up to 5 million people to pay off college tuition debt by expanding a program known as “Pay As You Earn”, and scolded congressional Republicans for opposing the legislative fix to lower student-loan interest costs.

But Republicans are not happy about President Obama and Senate Democrats accusing them of opposing bills to help student and families. They believe the attacks and accusations are just part of the Democrats’ political propaganda.

“Senate Democrats don’t actually want a solution for students. They want an issue to campaign on – to save their own hides in November,”

“Students need to understand that this bill won’t make college more affordable. They need to understand it won’t reduce the amount of money they have to borrow. And students should know it won’t do a thing to fix the economy that’s depriving so many young Americans of jobs,” said McConnell.

Senate Majority Leader Harry Reid, in remarks to reporters after the vote, blamed Republicans for the bill’s failure.

Democrats say Republican opposition has thwarted other Democratic priorities, including a push to raise the federal minimum wage and renew expired long-term jobless benefits for millions of Americans.

It’s a battle of Democrats vs Republicans, as always, when this issue should be focused on helping Americans in general, no matter their political inclination.