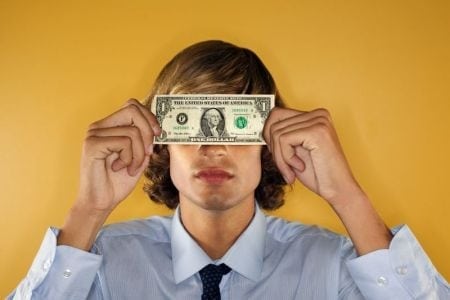 The Obama Administration is choking off student aid corinthian colleges, and it’s a good thing!

Currently a lot of important educational issues are being debated in the state Capitol, when something like this happens legislators seem to be under the assumption that more government aid leads to better opportunities. But this is not always the case, specially if we take in consideration the current problem with the student loan debt bubble. Student borrowers are guilty of over borrowing from the government to afford college tuition and then find themselves burdened with debt they cannot afford and with high interest rates that end up extending their debts for decades.

But not only students and their families have to deal with the consequences of borrowing from the federal government, depending too much on federal aid also affects private institutions. Take for example the current debacle with Corinthian Colleges, a for-profit organization the owns Everest University and other career-oriented colleges and hundreds of campus locations all over the country. This chain of for profit colleges has announced that it is selling and closing its schools. Why? Well this is the result of the Department of Education slashing of student aid the colleges’ 72,000 students. 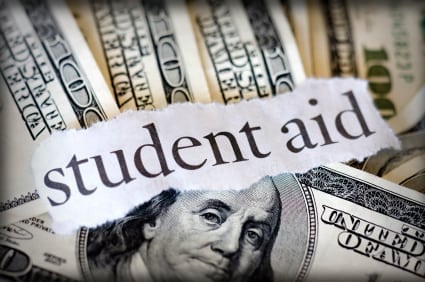 The previously alleged accusations helped lead the federal government to take action: they shut off federal aid for three weeks until the company provided information about the student’s success rates. The Obama administration may be softening their demands as officials still try to figure out how to put an end to the Corinthian College programs. California’s legislature already banned new state aid to the schools for veterans.

Moreover the attorney general’s office this week complained that the colleges are “failing to tell prospective students that the schools to which they apply will all be sold or closed.” Corinthian executives have called Harris’ latest allegations a publicity stunt.

The schools’ defenders also allege elitism. Clearly, these schools aren’t designed to compete with the University of California. “Career colleges do a better job of helping students graduate and enter rewarding careers than traditional, state-funded schools,” argued one Heald official, in a Sacramento Bee column.

Nevertheless, there are plenty of allegations of high pressure sales techniques and overly expensive courses that offer few real world opportunities. Most critics focus on the profit motive, but the biggest problem may be the easy availability of government aid. The company cannot operate for very long once the spigot of federal dollars is turned off.

“Heald began in 1863 as a for-profit institution, and long before students turned to the federal government for student loans, it was formidable,” wrote former Heald President Larry Barton in the San Francisco Chronicle. “To pay for tuition, most students worked full or part time or borrowed from their families.”

Something changed. “As federal student loan program proliferated, especially in the 1970s, so too did the appetite of the private equity funds and private investors who saw broad opportunity by starting new ‘colleges’,” Barton added. Students needed to sign on the dotted line — and federal aid would flow toward the colleges.

State and federal officials can see the problem with some of these for-profit ventures (although many have fine reputations), but they don’t see how this dynamic infects the entire higher education system.

A recent CNBC report pegs student loan debt at around $1.2 trillion nationwide — with those numbers increasing as students pay for “skyrocketing tuition” costs. It’s inflationary. Most students take out loans to attend public and private universities, community colleges and non-profit schools, not these smaller for-profit ones.

Elite universities don’t face allegations of high pressure sales tactics, but they, too, lock students into years of debt, and often offer degrees of questionable market value. And all types of schools are less rigorous in their spending when borrowed money keeps flowing, as news reports point to a nationwide spree by major universities of building luxury dormitories.

The Obama administration’s approach of choking off the student aid dollars to Corinthian Colleges is sensible. But state and federal legislators need to learn a lesson that has a broad application beyond this one for-profit college system.